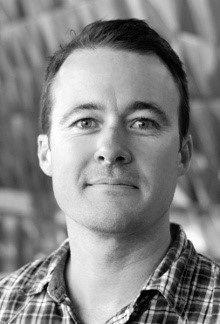 Adam Hammond is a licensed commercial UAS operator and commercial helicopter pilot-in-training with a background in NATO SOF intelligence analysis.

Adam has been scratch-building and flying RC aircraft for over twenty years and followed the advancement of remotely piloted systems during that time interest in UAVs with tactical applications goes back to 2008 when the Combat Tracker course at the US Army Intelligence Center at alongside the first group of MQ-9 Reaper pilots.

Adam looks forward to sharing his Counter-UAS and drone exploitation knowledge with the NATO SOF community.